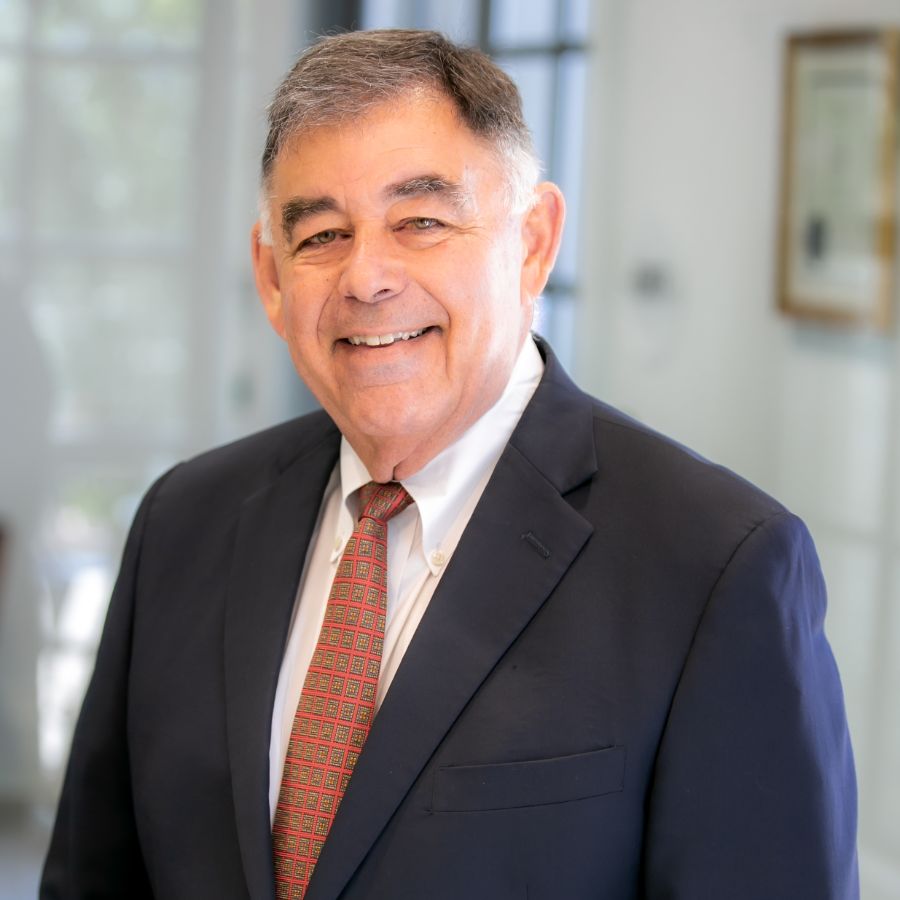 Email:   mwm@longlaw.com
Phone:   225-922-5110
Fax:
With more than 45 years of experience handling high-stakes disputes, Mike McKay is a go-to attorney for clients seeking to prevent, minimize, and resolve matters across the spectrum of commercial, regulatory, and general civil litigation. Mike draws on his in-depth knowledge and experience to represent local, national, and international businesses with interests and operations across Louisiana, the southeastern United States, and beyond. He has a particular focus on mid-size, privately held and family-owned companies, helping his clients preserve key relationships and protect their market positions.

Among his other leadership activities, Mike is a past president of the Louisiana State Bar Association, a former president of the Baton Rouge Bar Association, and a former member of the executive council of the National Conference of Bar Presidents,. Mike has successfully represented clients in trials and proceedings argued at every level of state and federal court in Louisiana.. He is also a member of The Patterson Resolution Group, a team of highly experienced neutrals who help parties from a broad range of industries resolve conflicts in mediation and arbitration. He is a current member of the American Arbitration Association’s roster of arbitrators. Taken together, this multifaceted background enables him to provide strategic, cost-effective counsel that allows clients to focus their time and resources on what they do best: building and managing their businesses.

Mike has handled a broad range of complex and bet-the-company lawsuits, class actions, and derivative actions involving commercial agreements and breaches of contract; partnerships; labor and employment matters; insurance coverage; intellectual property; product liability; professional malpractice; and a host of regulatory matters, including enforcement of antitrust, consumer protection, and other federal and state laws and regulations. He has represented clients from across the industry spectrum, from manufacturing to technology development and services, with particular depth of experience in real estate development and construction, infrastructure projects, automobile manufacturing and retail sales, and public and government contracting.

After earning his law degree and while also in private practice, Mike served for 14 years as a captain in the Judge Advocate General Department of the US Air Force Reserve. Recognized as a legal thought leader, Mike is dedicated to preserving the rule of law, promoting diversity and increased access to justice, and strengthening the court system to better serve individuals, businesses, and other organizations. He writes and speaks frequently before legal and industry groups on issues such as conflict resolution, negotiation skills, and the broader impacts of contemporary court decisions.